We believe in community.

Get to know more about The MAR St. Pete

Have an idea? Lets brainstorm!

We imagined a hub for artists to create, collaborate, and strengthen the local performing arts community. That was our dream and that’s what The MAR is to us! 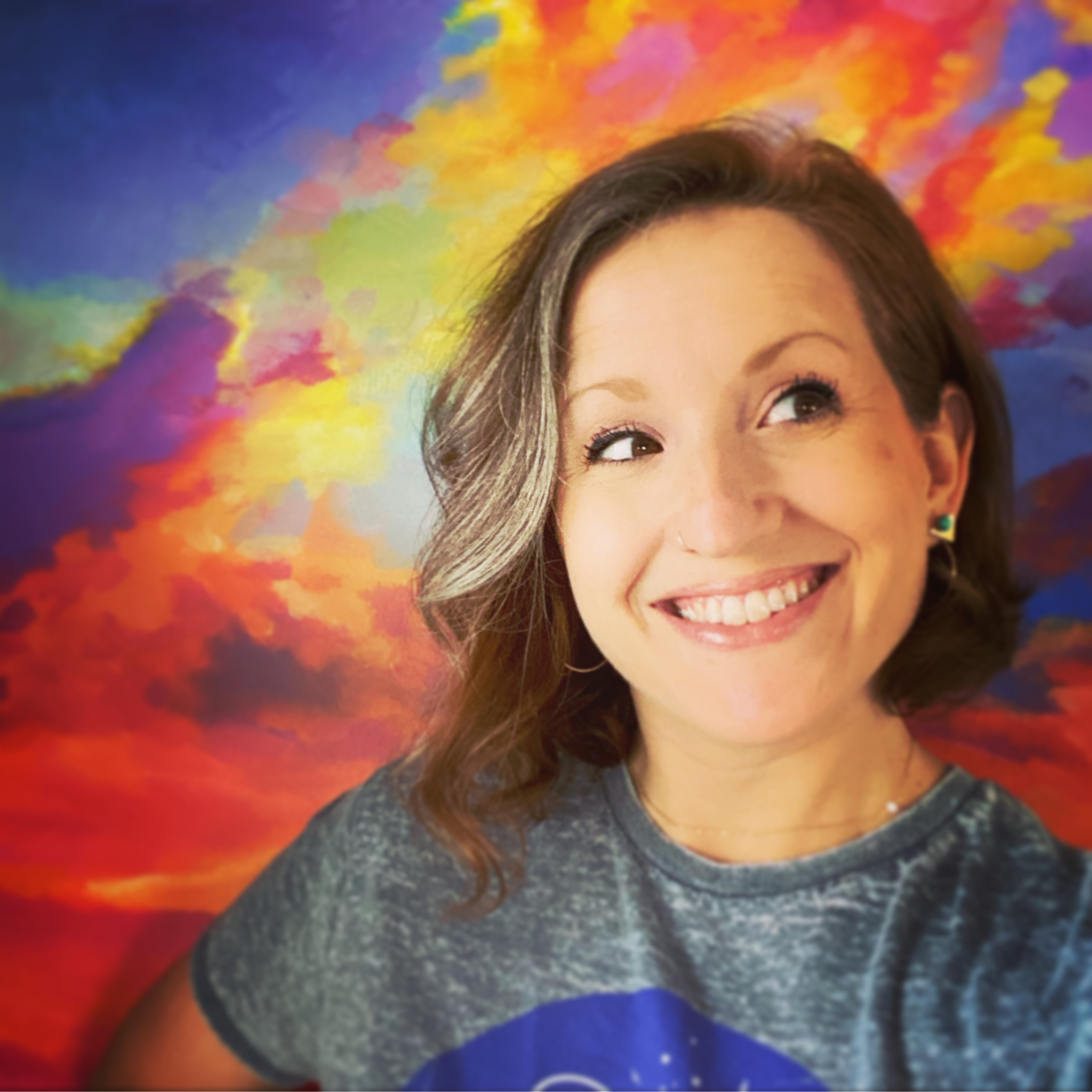 Heather has been singing since she was a little girl. Her love of the Theater started blooming early on with her first professional Musical Theatre role in 1995 as Hank in “Hank the Cowdog and the Priceless Corncob.”

In 1999, while in High School, she was cast as a singer at Six Flags Over Texas where she began her thriving professional Theme Park performance career. She then went on to seek an intensive degree program for Musical Theatre at Sam Houston State University where she received training for all aspects of Theatre. Lighting and sound design, costuming, singing, acting, dancing, directing, music theory, to name a few. While still performing professionally, she received her BFA with a Dance Minor after only 4 years.

After graduating she secured an immediate job performing professionally at Busch Gardens Williamsburg, Virginia. That job led her to the Tampa, Florida Busch Gardens where she performed and then managed for over 10 years. She started as a performer and climbed the ladder to an Event Project Manager for one of the biggest Christmas events in Central Florida; Christmas Town at Busch Gardens. Heather continued with the instructional side of performing when she accepted an Assistant Director position with a wonderful Creative Arts organization called Lovewell.

She has been an Assistant Director or Script Editor for that organization for over 3 years and has written 3 full-length original musicals alongside hundreds of talented middle school and high school students. She is also level 2 cleared with the state of Florida.

Heather also teaches Musical Theater and Improvisation workshops for the Florida and Georgia Thespians festivals as well as local performing academies in the area. Her next big career move was when she accepted an Install Production Manager role with Norwegian Cruise Line where she installed new shows on 5 NCL luxury ships. She works several contracts there from 2016 to 2019. Now she is a freelance performer, event coordinator, CEO, and artistic visionary. 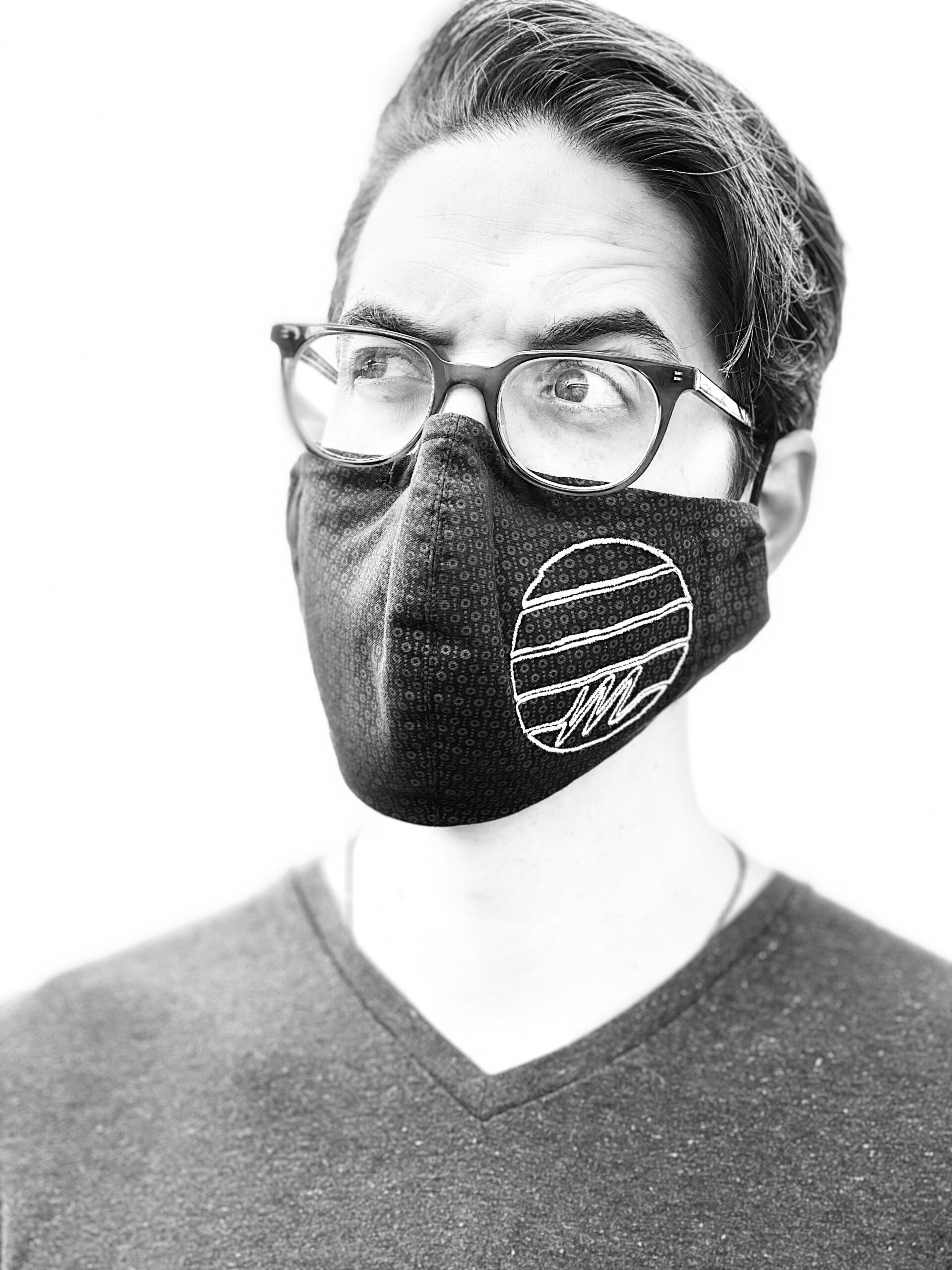 Dave has a BFA in Music from the University of South Florida where he studied Jazz music and drumming. He started performing professionally as a Musician back in 2003 at Busch Gardens Tampa. He then went on to be a resident performer, composer, and show trainer at Busch Gardens for several years. During this time he also taught music and drumming lessons to students of all ages around Tampa Bay.

In 2012 he accepted a contract to be a House Musician on the Royal Caribbean Vision of the Seas cruise ship. His contract lasted for 7 months as he traveled the world, met countless artistic creators and grew tremendously as a Musician.

Dave continued with the instructional side of performing when he accepted an Assistant Music Director position with a wonderful Creative Arts organization called Lovewell. He has been a Music Director for that organization for over 5 years and has written 6 full-length original musicals alongside hundreds of talented middle school and high school students. He is also level 2 cleared with the state of Florida.

Today he tours with the inspiring Deaf Vocalist, Mandy Harvey, the 3rd runner up on America’s Got Talent 2017. Dave has been touring with her as she inspires millions since 2016. Dave also performs as a Freelance Drummer all around the Tampa Bay and Central Florida areas. He is in high demand as a drummer for the Bay Kings Band event company. He is also the Drummer for the band he helped start, Anyan Devery, a group that composes all their own music. You can find them on Spotify. From wedding bands to gig bands to recording man to a music composer, he is well known to be a top-rated musician and has made a lucrative business out of himself and his talents.

We believe in you, your potential, and what you have to offer, those around you. We believe in St. Petersburg, Florida. We believe in the power of Creative Collaboration, and how when given a safe environment and inspiration, an individual’s potential soars.

Imagine a place where anyone seeking creative education, encouragement, or expression is welcomed with open arms and open minds. A place where the sense of “Community” is stronger than ever and mistakes are celebrated as we grow together.

In this place, Local Performing Artists, Creative Individuals, Students, and Artistic Educators from our community can collaborate and create new amazing moments.

The MAR St Pete is this place.

Ready to book your space? 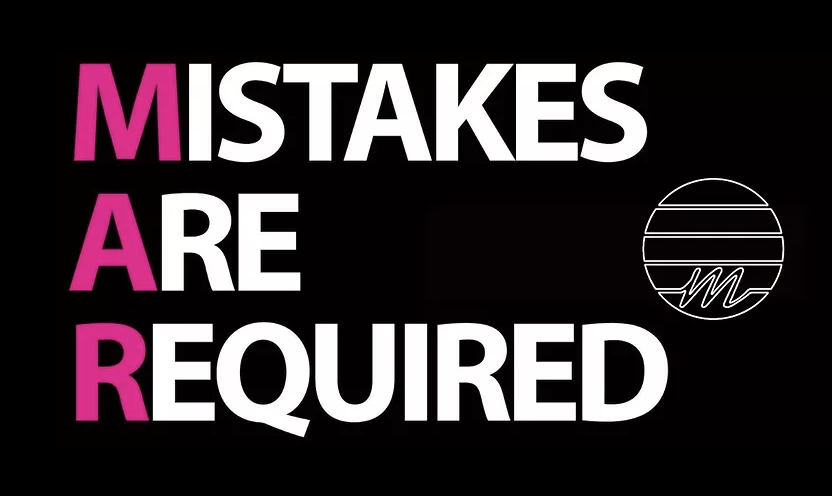 “Anyone who has never made a mistake has never tried anything new.”
― Albert Einstein